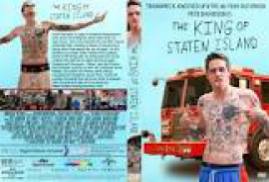 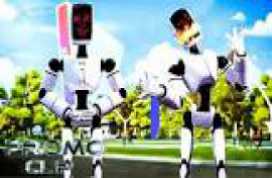 The journey of a strange, helpless family survives when they find themselves in the middle of a robotic apocalypse and suddenly become a staggering hope for humanity.
Directors:
Michael Rianda (Mike Rianda), Jeff Rowe (Deputy Director)
Michael Rianda (Mike Rianda), Jeff Rowe Animated comedy about the common family in the middle of their big family and challenge the world of robots. Not a big deal, right? It all starts when guest architect Katie Mitchell enters the film school of her dreams and is eager to leave home and pursue her ‘people’ while her genetic father forces the whole family to send her to school and the band’s final journey – anxiety or coercion. But only when the journey is not so bad, the family suddenly finds themselves in the middle of a robotic riot. Everything on the planet is used for everything from smart phones, room subsidies to bad Furbys. Now they are Mitchells, along with mother Linda, a wonderful little brother, their Monchi fighting dog and two friendly but easy-to-save robots.